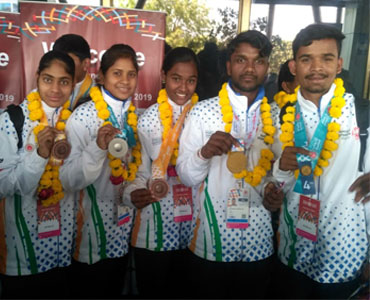 We are very glad to inform you that this year five athletes with intellectual disabilities from Blind welfare council were able to qualify for the Special Olympics World summer games at ABU DHABI (UAE). 8 – 21 March 2018.

The following are these athletes:

This success of five athletes participating in the world summer games is because of the round the year training to these athletes. The athletes have worked very hard to show this kind of performance. Our special teachers, coaches and managers have also put great efforts for the training and management of tournaments which has shown this result. The parents of these athletes have cooperated at all levels and they had full faith in our team.

Training and development of children with intellectual disabilities is one of the prime mottos of BWC. Starting from activities of daily living, pre primary academics, primary academics, to vocational training we groom the student in such a way that the lives get changed. In case of extracurricular activities also our special teachers work very hard to bring out the best performance of our children with special needs. In case of sports we have divided all teachers as per their expertise in different games. Round the year; they train the athletes and make them participate in district games, state tournaments, National tournaments and they are made eligible to participate in world games. The above five athletes are the best example.

It has been a great moment for the parents, teachers and all staff members of BWC 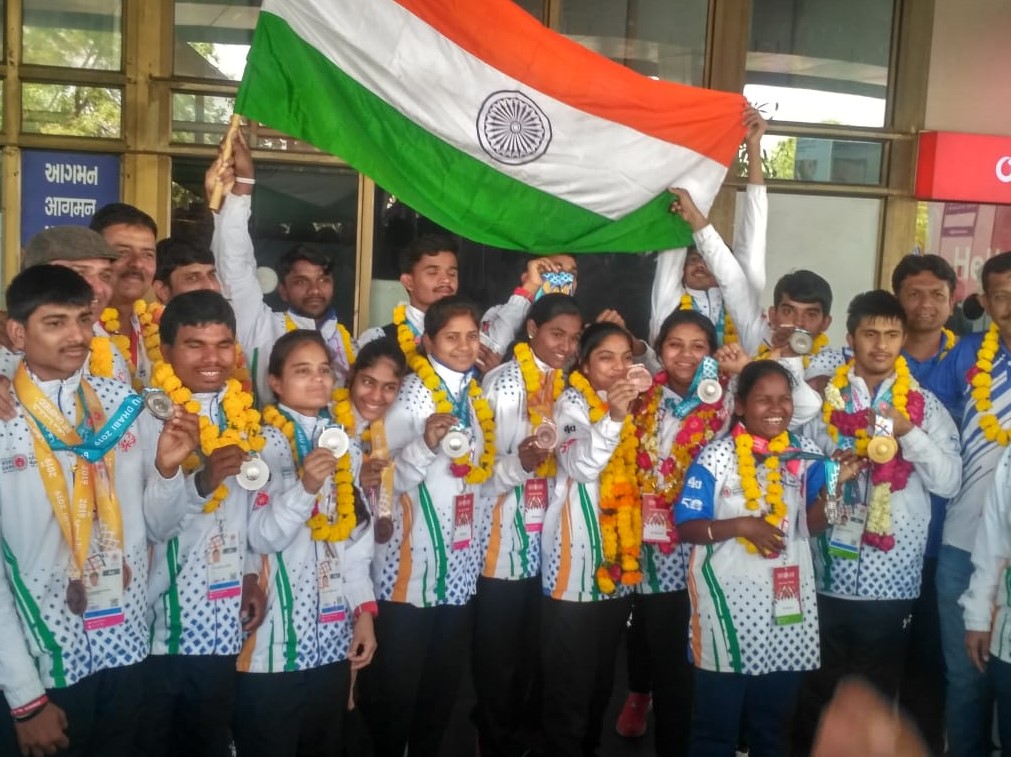